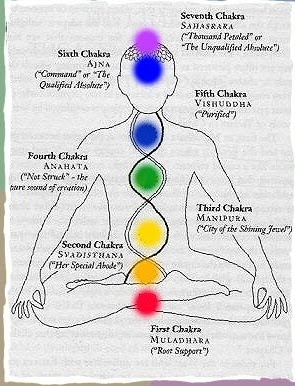 Most addictions have similar withdrawal symptoms and are merely stronger or weaker than others. Thus, withdrawal from heroin may actually kill the person making the attempt while withdrawal from pot brings little more than mood swings.  Yet, the mood swings, the chemical pain of the body, and the mental attitude are similar in withdrawal if different in strength.

Tantra provides this method.    Make the connection of the Third, Fourth, and Fifth brain circuits and begin the Great Work.